To share your memory on the wall of Wesley Roush, sign in using one of the following options:

Provide comfort for the family by sending flowers or planting a tree in memory of Wesley Roush.

Provide comfort for the family of Wesley Roush with a meaningful gesture of sympathy.

Ken was born May 1, 1942 in Hillsboro, the son of the late Wesley and Sarah (Gross) Roush.

Ken was born May 1, 1942 in Hillsboro, the son of the late Wesley and Sarah (Gross) Roush.

Ken was a 1960 graduate of Hillsboro High School, earned his Bachelor of Science degree in Agricultural Education and Engineering at The Ohio State University in 1964, and took continuing education coursework at Miami University and Chatfield College.

Ken taught for 32 years, mostly at Blanchester Local Schools as a sixth-grade science teacher. After he retired as an educator, he drove a bus for years for Hillsboro City Schools. He also farmed since he was a child, at his parents’ and grandparents’ farms, and owned, operated and managed Brown-Roush Farm since the 1960s, which has received an Ohio Sesquicentennial Farm designation from the Governor’s Office and the Ohio Department of Agriculture. Ken restored the farmhouse his great-great-grandfather, Joshua Brown, had built in the 1840s, and it was often said that he could create, build or fix just about anything. Woodworking was a craft and talent he particularly enjoyed. Ken loved his Lord, his family and his community, and was always quick to lend a helping hand. He will be missed by many.

In addition to his parents, he was preceded in death by a brother, Dr. C. Ted Roush; a brother-in-law, Danny Glenn; sisters-in-law Mary Roush and Karen Robson; and a granddaughter, Makenna Roush.

A memorial service will be held at 2 p.m. Saturday, Sept. 26, 2020 at the Hillsboro Church of Christ. Calling hours will be held from noon until the time of the service at the church. Dr. Jason Robson will officiate. Burial at a later date will be at the Barnes Cemetery near Fairview.

Memorial contributions may be made in his honor to the Highland County Historical Society.

The Thompson Funeral Home is serving the family. Condolences may be sent to the family by visiting www.thompsonfuneralhomes.com.

To send flowers to the family or plant a tree in memory of Wesley Kenneth "Ken" Roush, please visit our Heartfelt Sympathies Store.
Read Less

Receive notifications about information and event scheduling for Wesley 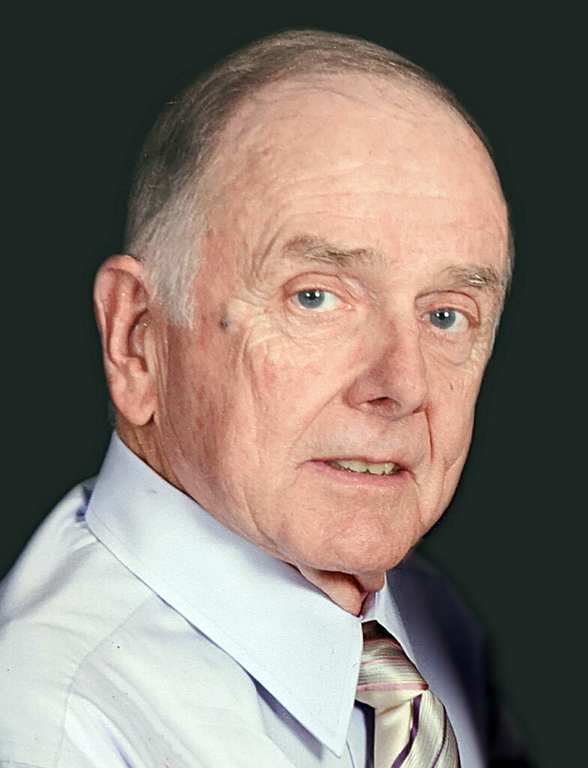 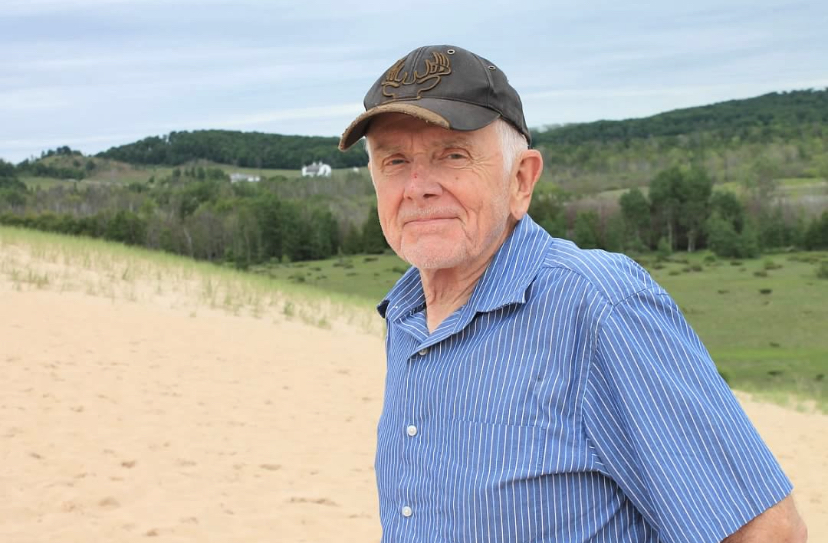 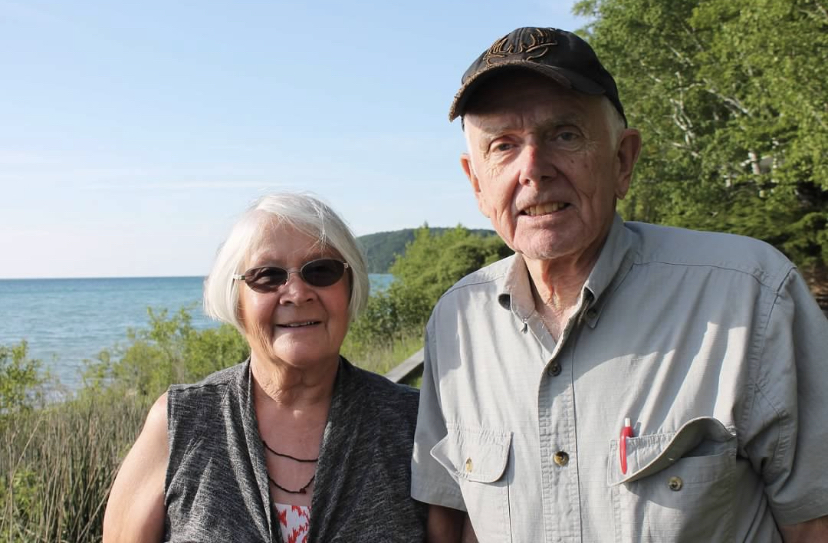 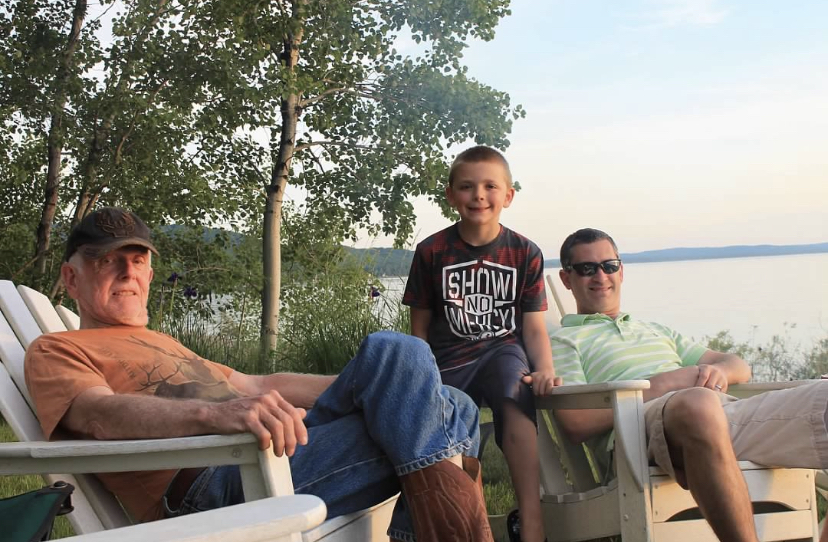 We encourage you to share any memorable photos or stories about Wesley. All tributes placed on and purchased through this memorial website will remain on in perpetuity for generations.

Winsupply Inc, Operations Director, GMs, Dist Eng, Brian and Laurie Morro, and other have sent flowers to the family of Wesley Kenneth "Ken" Roush.
Show you care by sending flowers
Hand delivered by a local florist

In memory of a special father.

Eric, my sympathy and heartfelt prayers are with you and all your family that God may help comfort you all as you grieve the loss of your father.

I have so many good memories of Ken. He was a great man. Thinking of all of you during this difficult time. And sending prayers your way!

Judy and family,
I was so sorry to hear of Ken’s passing. He was truly a great person and a good teacher. We taught many years together at Main Street School in Blanchester.
May you many memories help comfort you During this difficult time.
Judy Hamilton and Myra Pendleton
Comment | Share Posted Sep 25, 2020 at 08:53pm via Condolence
WE

With prayers and heartfelt condolences from our family to yours.