To share your memory on the wall of Richard Owens, sign in using one of the following options:

Provide comfort for the family by sending flowers or planting a tree in memory of Richard Owens.

Provide comfort for the family of Richard Owens with a meaningful gesture of sympathy.

Obituary for Richard A Owens Jr.

Richard Arthur Owens, 73, of Hillsboro Ohio passed away on Friday, Nov 6, 2020. He was born August 24,1947 to Richard Sr and Claudine (Gossman) Owens in Lafayette, Indiana.

Richard attended Kokomo High School and then went on to study a... Read More
Richard Arthur Owens, 73, of Hillsboro Ohio passed away on Friday, Nov 6, 2020. He was born August 24,1947 to Richard Sr and Claudine (Gossman) Owens in Lafayette, Indiana.

Richard attended Kokomo High School and then went on to study at Indiana University and Rutgers University. Richard worked his entire career in banking which brought him to northern Ohio and then to Hillsboro in 1987. He last held the position of Vice President at U.S. Bank in Hillsboro and retired in 2003. In his free time Richard enjoyed hunting and car mechanics. He also attended the North Side Church of Christ in Hillsboro.

Should friends wish to make memorial contributions in Richard’s memory, the family requests that those be made to either; The Northside Church of Christ 25 Greenfield Pike, Hillsboro, OH 45133, or DaVita Hillsboro Regional Dialysis 1487 N High St, Hillsboro, OH 45133.

The family has entrusted the services to the Thompson Funeral Home in Hillsboro. To sign our online guest book, please visit us at www.thompsonfuneralhomes.com.

To send flowers to the family or plant a tree in memory of Richard A Owens Jr., please visit our Heartfelt Sympathies Store.
Read Less

Receive notifications about information and event scheduling for Richard 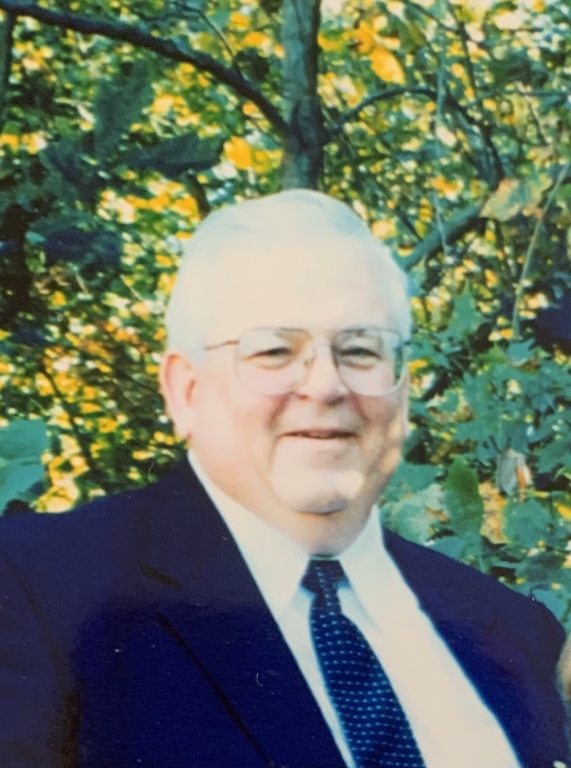 We encourage you to share any memorable photos or stories about Richard. All tributes placed on and purchased through this memorial website will remain on in perpetuity for generations.

Our deepest condolences to Phyllis and family. Dick was a great person. He will be sorely missed by all who have known him, especially the board members at South Central Development Company, which he was president of the board for several years.
Comment | Share Posted Nov 16, 2020 at 03:10pm via Condolence
L

Phyllis & Family:
What a loss for you and for all of us fortunate to have known Dick! He was one of the ‘good guys’ in the White Hats and will be remembered for his sense of humor, his innate kindnesses to the public, and his tremendous love of life. RIP, dear Dick!
Leslie Ramsey & Family
Comment | Share Posted Nov 11, 2020 at 04:46am via Condolence