To share your memory on the wall of Joseph Mahan, sign in using one of the following options:

Provide comfort for the family by sending flowers or planting a tree in memory of Joseph Mahan.

Provide comfort for the family of Joseph Mahan with a meaningful gesture of sympathy.

Joseph Alan Mahan, 50 years of Hillsboro, passed away on Sunday March 29, 2020 at the Miami Valley Hospital.

Joe was born in Fairfax, VA on December 6, 1969, the son of the late Samuel Mahan and Helen Walton of Hillsboro. Joe is also pre... Read More
Joseph Alan Mahan, 50 years of Hillsboro, passed away on Sunday March 29, 2020 at the Miami Valley Hospital.

Joe was born in Fairfax, VA on December 6, 1969, the son of the late Samuel Mahan and Helen Walton of Hillsboro. Joe is also preceded by his stepfather, Carl S. Walton and both sets of grandparents.

Joe was a graduate from Hillsboro High School and received a degree in business from the Southern State Community College. He sold real estate for several years then opened Bon Appetit Gourmet Shoppe in 2012. He was the president of the Hillsboro Uptown Business Association (HUBA) for many years and organized the annual Christmas Parade during those years. He was on the board of The Visitor’s Bureau and City Planning Commission, Secretary of the Liberty Lions Club and was involved in a lot of other community activities. He was a member of The Masonic Lodge #38, Liberty Lions Club, Eagles Club #1161 and Hillsboro Eastern Star #441.

Private Funeral Services will be held 2:00 PM Friday April 3, 2020, at the convenience of the family, at the Thompson Funeral Home in Hillsboro. Following services, a Funeral Parade will be held at 3:00 PM, from the funeral home to Hillsboro Cemetery. Anyone who would like to participate, we are asking that you gather at the Thompson Funeral Home at 2:30 PM. For those who can’t participate in the parade, if you could stand outside your business to show your support and we will also be sharing the parade via Facebook Live on the Thompson Funeral Home Facebook page.
The route we will be taking is East Main Street, South High Street, West Walnut, East North, West Main then to North High Street to the Hillsboro Cemetery.

Donations can be made to the Liberty Lions Club, HUBA or to the Eagles #1161

To send flowers to the family or plant a tree in memory of Joseph Mahan, please visit our Heartfelt Sympathies Store.
Read Less

Receive notifications about information and event scheduling for Joseph 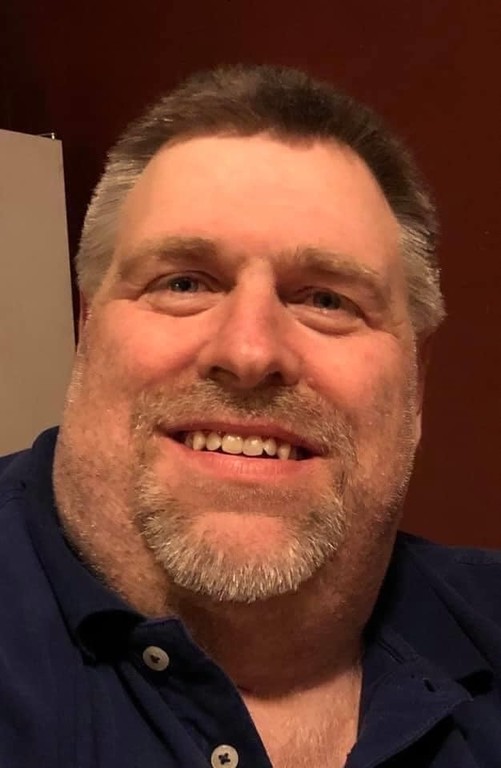 We encourage you to share any memorable photos or stories about Joseph. All tributes placed on and purchased through this memorial website will remain on in perpetuity for generations.

Our condolences to you Helen, Melissa, Johnathan, William, Elizabeth, and Chris. Joe was the first person to speak to Jon after he started school here in the 8th grade. Not surprising, of course, because that was Joe--always friendly and kind. He will be missed.
Sending our love,
Laura and Jon Pickering-Polstra
Comment | Share Posted Apr 06, 2020 at 10:43pm via Condolence

A thought of comfort and condolences to Joe’s family.

Our thoughts and prayers are with the family and friends that will truly miss Joe's smile and personality. Rest In Peace . Jeff and Marie Richmond
Comment | Share Posted Apr 02, 2020 at 10:43pm via Condolence
SH

To Helen I just read about Joe my heart is heavy for you Just know I am thinking and praying for you and your family Joe was a fine young man Helen you raised him well love goes out to u my friend Kathy dillon
Comment | Share Posted Apr 02, 2020 at 02:39am via Condolence