To share your memory on the wall of Jack Walker, sign in using one of the following options:

Provide comfort for the family by sending flowers or planting a tree in memory of Jack Walker.

Provide comfort for the family of Jack Walker with a meaningful gesture of sympathy.

Jack was born August 3, 1928 in Highland County, the son of the late Lon L. and Ruth Ellen (Warnock) Walker. Beside his parents, Jack was preceded in death by daug... Read More
Jack E. Walker, 91 years of Hillsboro, passed away Saturday, May 9, 2020.

Jack was born August 3, 1928 in Highland County, the son of the late Lon L. and Ruth Ellen (Warnock) Walker. Beside his parents, Jack was preceded in death by daughter-in-law, Meggan Walker and sister, Margaret Fetterly.

Jack was a graduate of Hillsboro High School and the Ohio State University. Jack served his Country in the U.S. Army during the Korean War. After the war, Jack returned to Hillsboro and was an insurance agent for Nationwide Insurance for 33 years. Jack was a member of the Prospect United Methodist Church, served on the board of the Prospect Cemetery Association and was on the Board of Directors of the Merchants Bank for many years. Jack was a true public servant, serving on the Hillsboro City School Board, Past President of the Hillsboro Rotary Club, Past Grand Exalted Ruler and a member of the Hall of Fame of the Hillsboro Elks Lodge #361.

Funeral services will be held at the Convenience of the Family at the Thompson Funeral Home in Hillsboro with Pastor John Waugh officiating.

A memorial service will be held at a later date.

To sign our online quest book, please visit us at www.thompsonfuneralhomes.com.

To send flowers to the family or plant a tree in memory of Jack E. Walker, please visit our Heartfelt Sympathies Store.
Read Less

Receive notifications about information and event scheduling for Jack 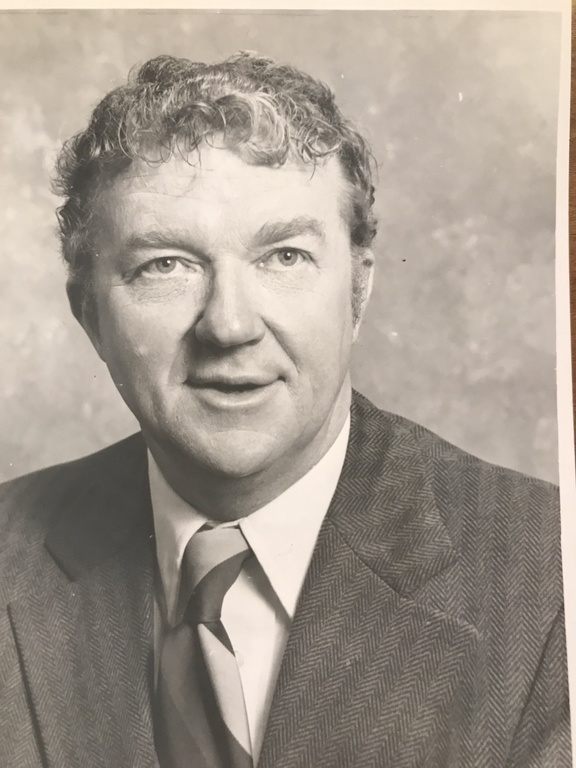 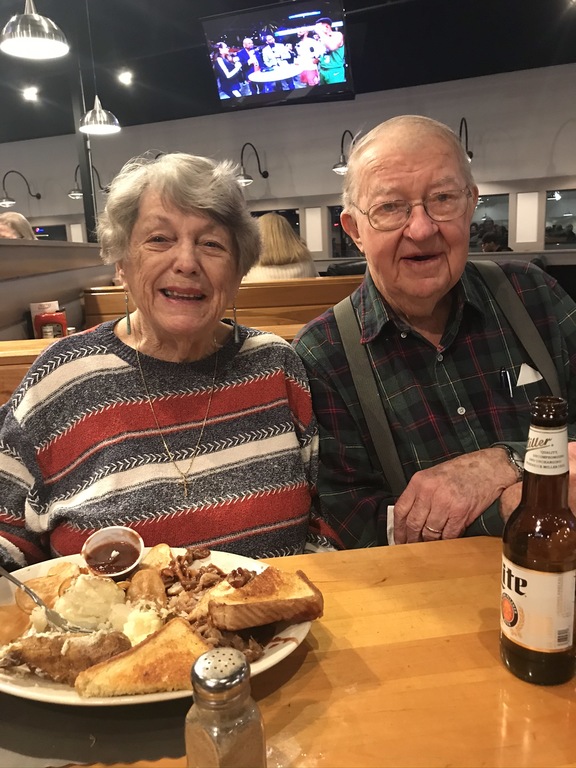 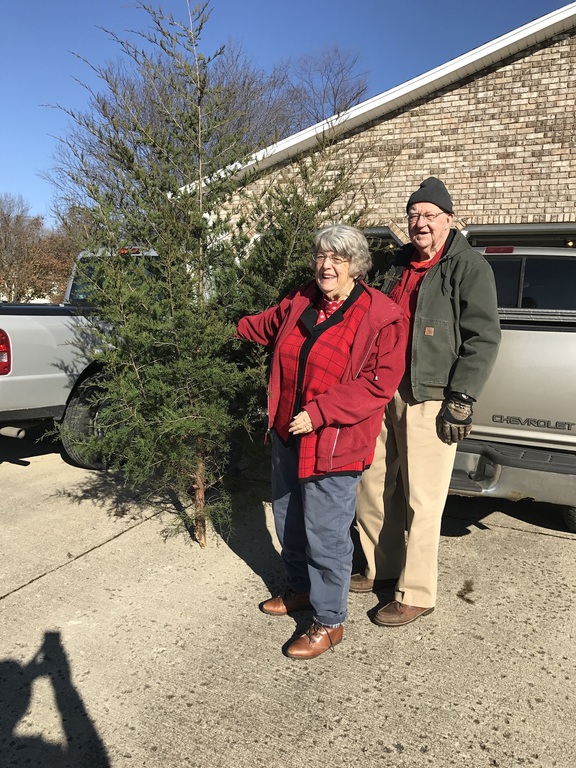 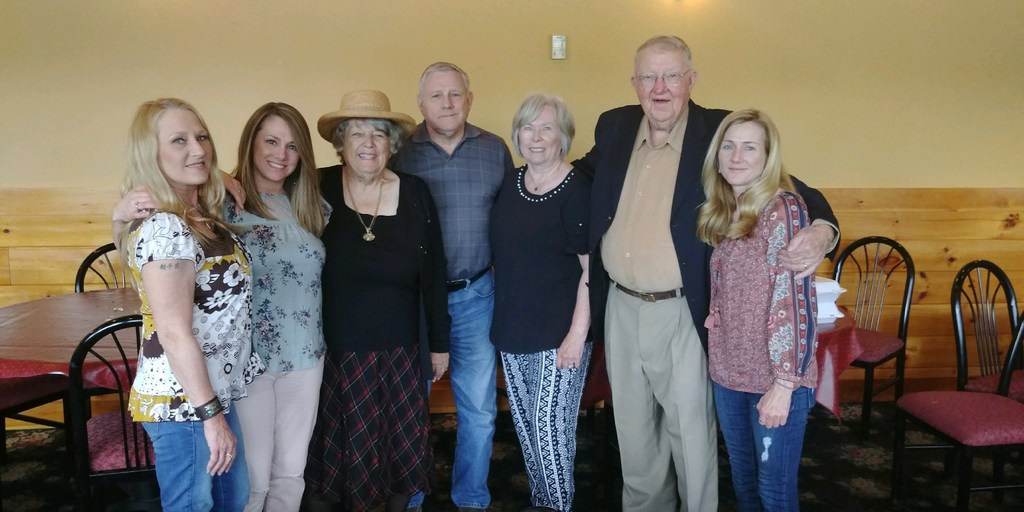 We encourage you to share any memorable photos or stories about Jack. All tributes placed on and purchased through this memorial website will remain on in perpetuity for generations.

The Chambers Family Marilyn, Paula and Jennifer and Doug, Kim and Taylor Morgan have sent flowers to the family of Jack E. Walker.
Show you care by sending flowers
Hand delivered by a local florist

The Chambers Family Marilyn, Paula and Jennifer and Doug, Kim and Taylor Morgan have sent flowers to the family of Jack E. Walker.
Show you care by sending flowers
Hand delivered by a local florist
AL

Donna & Andy Ludwick
Please accept our heartfelt condolence for the loss of Jack. He was a pillar of the Hillsboro community and will be greatly missed. He was the first and best Nationwide agent we ever had. One of my earliest memories of Patty and Jack was the chivaree they had for them prior to the wedding. For our friends in southern Ohio this was also called a "belling". Memories also include hunting for mushrooms in the woods on the Walker farm. Memories keep us alive for always!
Comment | Share Posted May 16, 2020 at 10:30am via Condolence
L

Dear Patty & Family:
Please accept our deepest sympathy and prayers. Jack was one of the ‘good guys in the white hats’ club and will be missed by everyone who knew him. Jack supported our community in so many ways and gave countless hours making Hillsboro a better place to live, work, be educated, and enjoy life to the fullest. It was a privilege to call him a friend, but I am sure those precious memories you’ve shared together will ease the heartache his passing has left behind. God Bless. 🙏🏻
Comment | Share Posted May 16, 2020 at 05:41am via Condolence
GW

Jack and Pat always set in the same pew each Sunday. It was their spot.
Their presence filled each of the congregation with a warmth of knowing that the Walker’s were right where they belonged. It will be so difficult to not see the two of them together on Sunday mornings. They were a blessing, to our congregation and have left warm memories in our hearts. With love and friendship.
Ginny Whiting
Comment | Share Posted May 14, 2020 at 09:27pm via Condolence
RP

Dear Walker family: It is always another passing moment of time when we lose a f.riend like Jack. It was always a moment of pleasure when we saw Jack and your mother.Their legacy to you is quite a challenge to fulfill but I am sure the acorns haven`t fallen far from the tree.We know that God is going to give us all comfort in our moment of grief as we recall our memories of all the Walker family. Skip and Kristen.
Comment | Share Posted May 12, 2020 at 09:06pm via Condolence

One of the sweetest men I have known. A blessing to everyone. So sorry for your loss Patty and sons. I have missed seeing you at Veterans events. Prayers for comfort. Lots of love and hugs
Comment | Share Posted May 12, 2020 at 08:52pm via Condolence