To share your memory on the wall of Charles Shroyer, sign in using one of the following options:

Provide comfort for the family by sending flowers or planting a tree in memory of Charles Shroyer.

Provide comfort for the family of Charles Shroyer with a meaningful gesture of sympathy.

He was born in Shelby County, OH on December 14, 1953, the son of the late Clark and Wanda (Fagan) Shroyer. Besides his parents, he is also preceded by his son,... Read More
Charles E. Shroyer, 66 years of Maplewood, passed away on December 31, 2019.

He was born in Shelby County, OH on December 14, 1953, the son of the late Clark and Wanda (Fagan) Shroyer. Besides his parents, he is also preceded by his son, Howard Dwayne Rhoads and one sister.

Charles worked at Ferguson Construction for 44 years; he enjoyed spending time with his children and grandchildren. He also loved to spend time at his cabin and tinkering in the garage.

Funeral Services will be 1:00 PM Monday January 6, 2020 at the Thompson Funeral Home. Burial will follow at the Greenbrier Cemetery.

Friends may call from 11:00 AM until time of services on Monday at the Thompson Funeral Home.

To send flowers to the family or plant a tree in memory of Charles E. Shroyer, please visit our Heartfelt Sympathies Store.
Read Less

Receive notifications about information and event scheduling for Charles 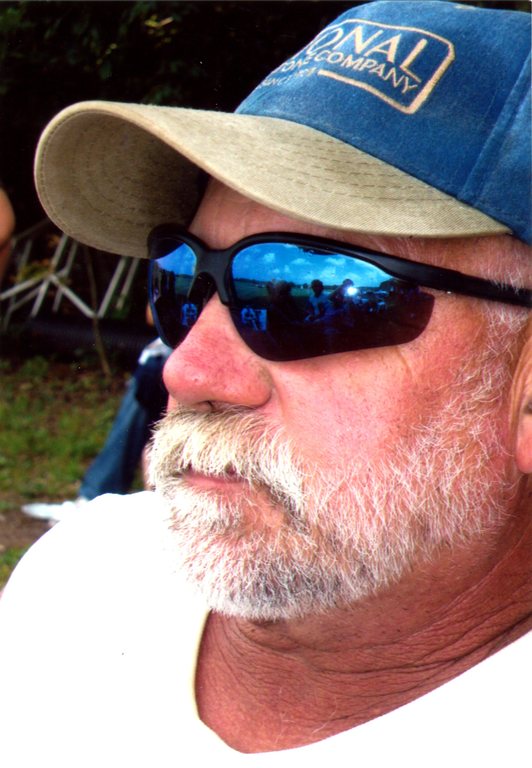 We encourage you to share any memorable photos or stories about Charles. All tributes placed on and purchased through this memorial website will remain on in perpetuity for generations.

Joe & Denise Thompson & family ,We are truly sorry for your lose. I really liked working with Charles and he was a really great friend . And he will be missed by a lot of people . And if you need anything please let us know. We will pray for all of you
Comment | Share Posted Jan 06, 2020 at 12:19pm via Condolence
PP

So very sorry for your loss. Charlie will be very missed. Thoughts and prayers to all of his family.
Comment | Share Posted Jan 05, 2020 at 08:37pm via Condolence
CH

So sorry to hear about Charlie's passing. Jim worked with him for over 40 years. We have nothing but good memories of him. God bless. Jim and Carol Horstman
Comment | Share Posted Jan 05, 2020 at 02:02pm via Condolence
S(

So sorry to read about Charlie, The Heintz Family
Comment | Share Posted Jan 04, 2020 at 08:29am via Condolence
FH

PRAYING FOR GODS PEACE TO SURROUNDING ALL OF YOU. SO SORRY. LOVE YOU. FAYE HUBBARD
Comment | Share Posted Jan 03, 2020 at 08:38pm via Condolence